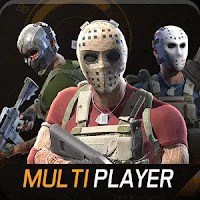 Now Create and Manage your own Clan with our newest Update !

MaskGun is a casual real-time Multiplayer First Person Shooter built for Touch.
Cross-platform 3D Multiplayer FPS game for IOS and Android with a new realtime presence system allows you play with your friends by joining them in a game.

A New Sniper Only Event Mode !
Play Realtime Sniper match with everyone at same Equipment Levels so that its competitive skill based ! 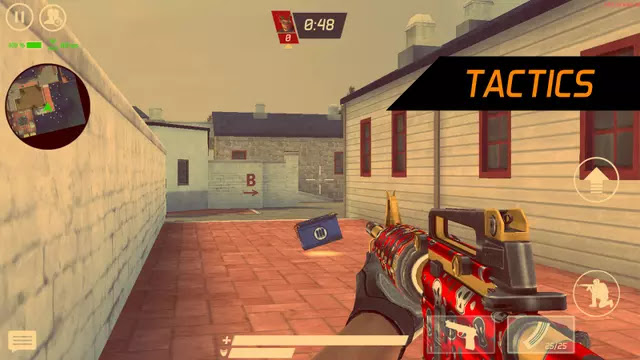